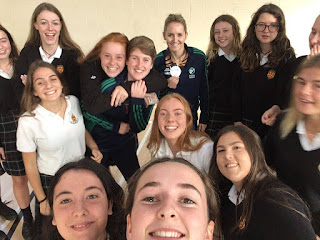 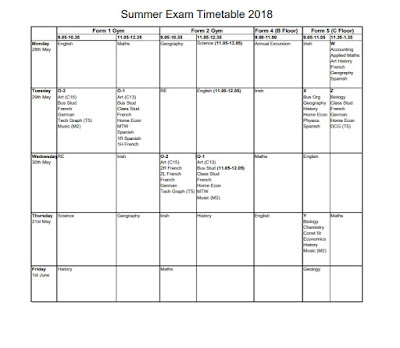 Posted by The High School Dublin at 04:02 No comments:

Posted by The High School Dublin at 02:06 No comments: